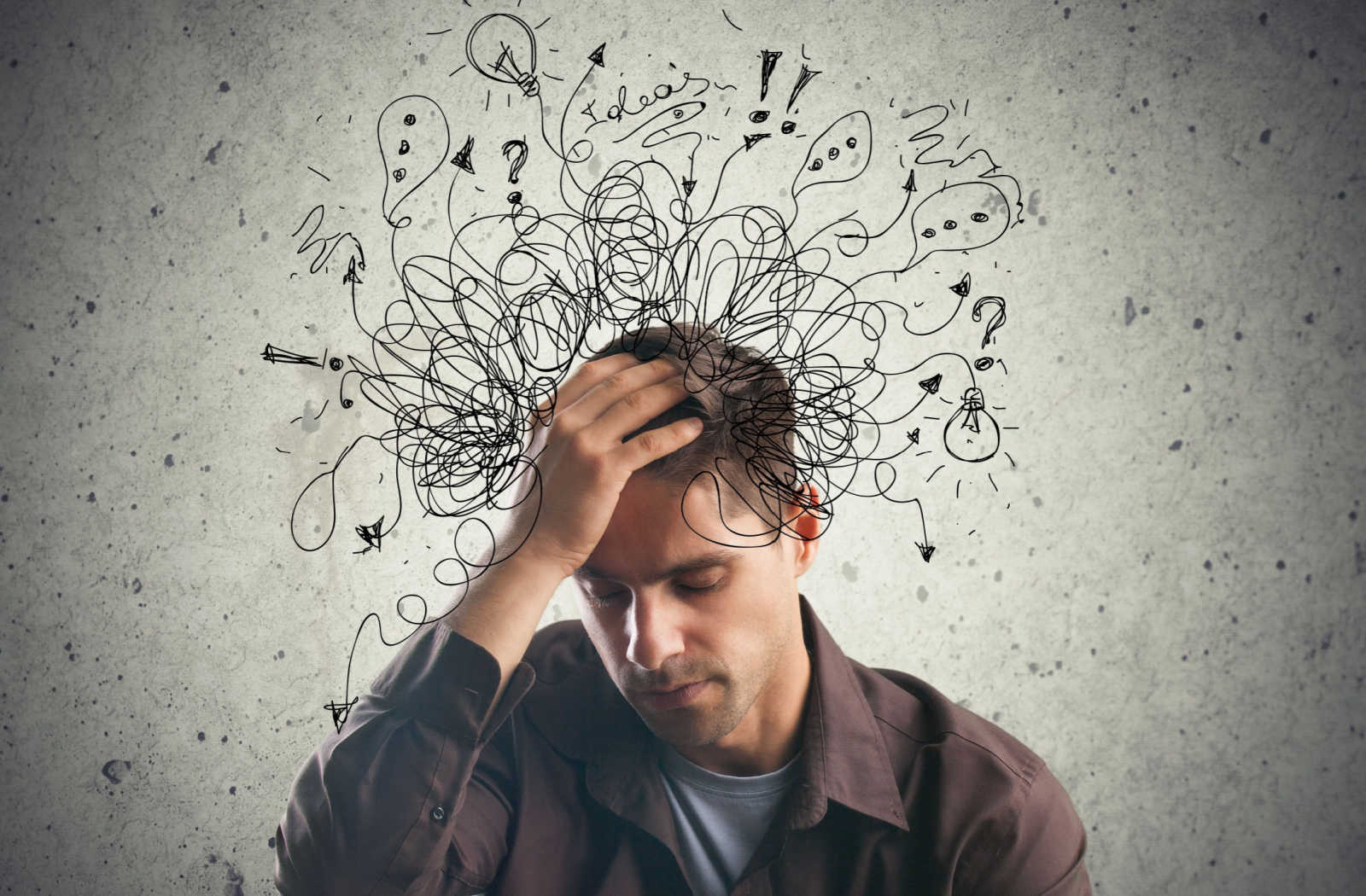 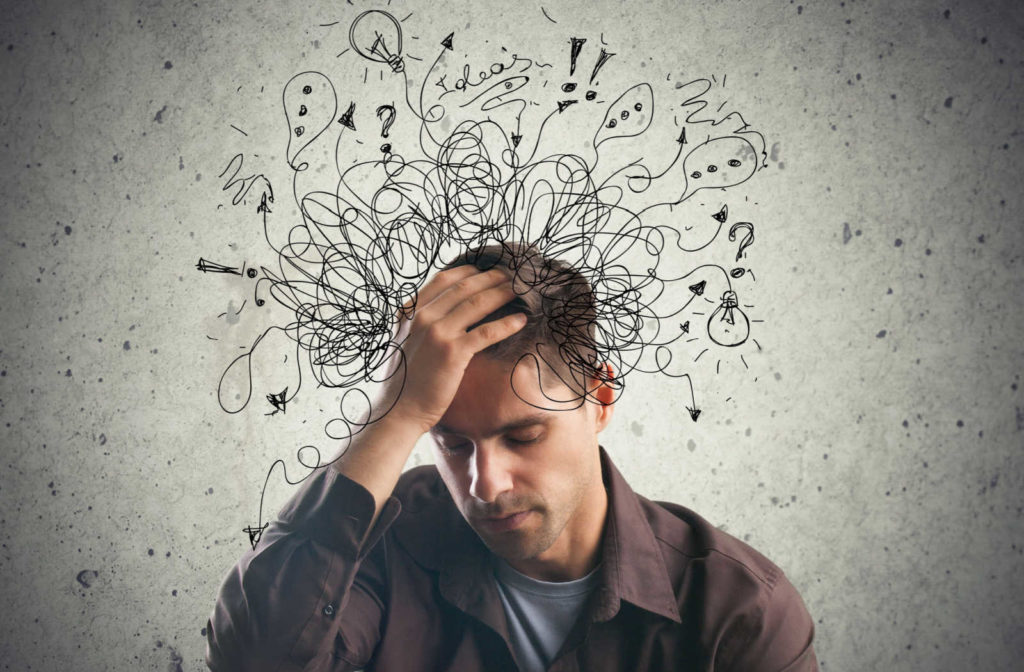 An Alzheimer’s diagnosis can significantly affect your life, especially an early diagnosis. You may wonder what the future looks like, such as planning your finances and when you need extra support. Many people wonder if early-onset Alzheimer’s progresses faster.

Research is ever going on Alzheimer’s to understand more about this disease, but current studies suggest early-onset dementia doesn’t progress faster. When you take care of yourself and plan for the future, you can live a happy life after diagnosis.

What Is Alzheimer’s Disease?

Alzheimer’s disease is a form of dementia that affects your memory and other aspects of your brain. Approximately 5.8 million Americans live with Alzheimer’s in varying stages. At first, Alzheimer’s can be hard to notice, but it slowly causes the brain to shrink as cells die.

Many people assume memory loss is the only problem related to this disease, but Alzheimer’s affects several parts of your cognitive function, including:

Alzheimer’s is typically known as a disease only affecting older adults, but it can affect someone as early as 30 in certain cases. When Alzheimer’s develops in someone younger, it’s known as early-onset Alzheimer’s.

What Is Early-Onset Alzheimer’s?

While there are no known causes of early-onset Alzheimer’s, experts believe it may happen because certain proteins kill nerve cells in the brain.

Parts of one protein and twisted fibers of another build up with time. These proteins develop in everyone, but much more in those with Alzheimer’s. Eventually, these proteins damage the areas of the brain responsible for memory, affecting other parts of the brain as this disease progresses.

Alzheimer’s is most common in seniors 65 and older, so many people wonder if early-onset Alzheimer’s affects younger adults differently.

Research is still ongoing into the progression of early-onset Alzheimer’s, but many experts believe that this variation of the disease doesn’t damage the brain faster. This disease still takes several years to progress and develop. However, many people assume early-onset Alzheimer’s progresses faster when someone needs supportive care earlier in their life than normal.

Regardless of the kind of Alzheimer’s you have, you can live a fulfilling life when you take care of yourself and meet your needs.

Tips for Living With Early-Onset Alzheimer’s

Alzheimer’s can take several years to progress, giving you time to prepare for the future and live a healthy life. You can speak with your doctor to see if medications can reduce or delay symptoms. Besides treatment, changes to your lifestyle can benefit your quality of life.

You can make the most of your diagnosis by following these tips:

Plan for Your Future

Alzheimer’s progresses for many years, but it’s best to prepare early. You’ll likely need more care and support as your condition progresses, so consider senior living. These communities can adapt to meet your changing needs, helping you live a fulfilling life. Contact Saranac Village at Will Rogers if you’re interested in our community. We can help you plan for the future as your needs change.